CLICK HERE to get take the FREE Relationship Quiz

Resources Work with Me Blog About Login 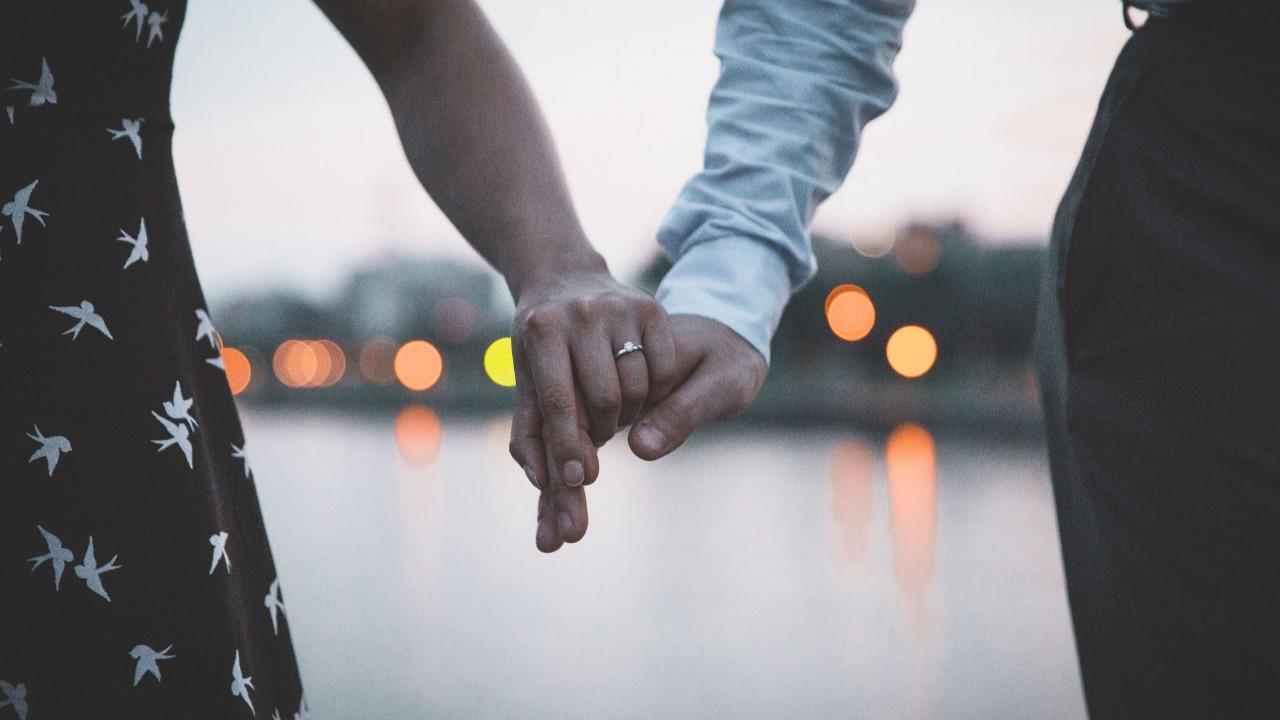 Remember when Gwenyth Paltrow coined the term "conscious uncoupling" for her divorce from Chris Martin?

Looking at marriage in Australia (and very similar in other OECD countries) over the past 20 years according to the ABS:

The reality is that as you enter marriage today in Australia, you will be a little older than those 20 years before you, but you will still have the same 40% chance of divorce and for 50% of you, that separation will occur before your 8th wedding anniversary.

Although there is less data about de facto relationships we do know that they break up at higher rates than marriages and it is estimated that would increase the uncoupling rate to over 50%. And then if you look at second and subsequent relationships the break up rate increases each time.

In any other area of your life if you were given a 50% chance of failure what would you do?

Now divorce is necessary - that is not what I am saying – there are some people who were just not meant to be together and many reasons why some coupling just should not be.  But what if I told you, you could increase your chances of staying coupled by learning from the masters of coupling that have gone before you.

Dr John Gottman has spent the last 40 years studying couples to work out what he calls “the Masters” do differently from “the Disasters”. He is famous for being able to predict with accuracy over 90% which couples will divorce based on how they interact with each other in a conflict discussion.  He pulled all this research and learning together into a process to help couples learn how to be masters.  Like all great discoverers before him he named this process after himself – Gottman Couple’s Therapy. And I should also credit his wife Dr Julie Schwartz Gottman who has been an essential part of this – I guess it is really named after both of them!

“Working briefly on your marriage every day will do more for your health and longevity than working out at a health club”. Dr John Gottman

But I don’t need therapy I hear you say.  OK, but we all need to know the skills of the relationship Masters.  This is stuff you didn’t learn at school.

So check out some of the basics right here at  http://www.grow-the-love.com/p/store and more coming soon...

Stay connected with news and updates!

Join our mailing list to receive the latest news and updates from our team.
Don't worry, your information will not be shared.

Stay connected with news and updates!

Join US!  For tips and strategies and special offers for GROWing the LOVE in your relationship.